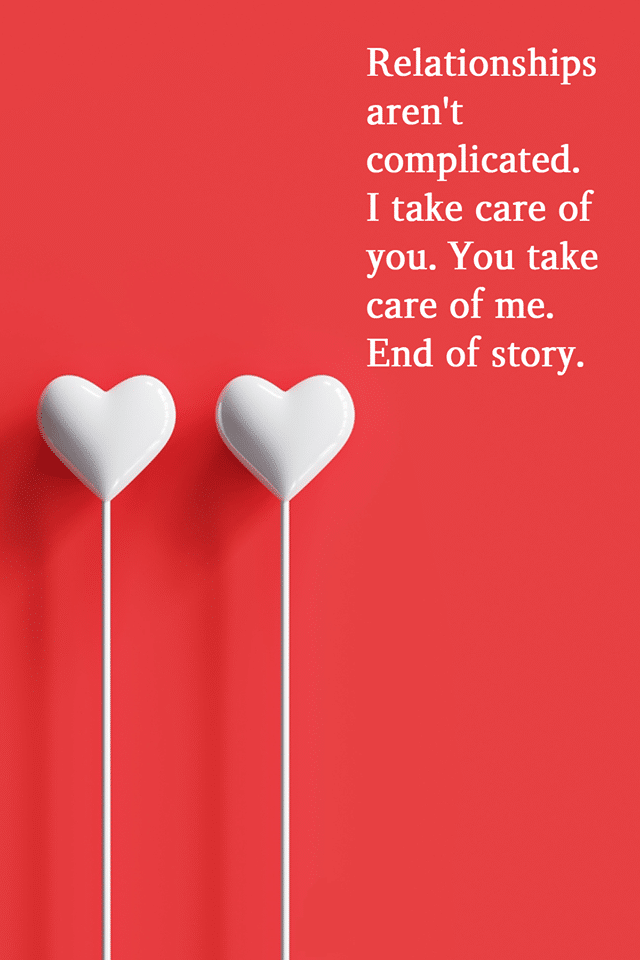 Why a Woman Leaves her Man

A few  Reasons why a Woman Leaves her Man

why a Woman Leaves her Man; Many times, men are often found as the ones who have difficulty with commitment in a relationship. Usually, it’s the men who have a general perception of being incapable of being committed to his partner once things start to get serious between them. However, it’s not every case; sometimes, it’s women who are more likely to break the relationship.

It is seen, ladies file for divorce twice as much as men do. Isn’t that interesting to find out why? You would assume that because men are the more noncommittal gender, so they would be the ones who would take divorces right? However, that numbers say a different story. Ladies might be more committed to their relationship, but they are also the ones who are more likely to leave when they know that their bets aren’t solid.

The better men understand why women walk out of their relationship, then it would be better to prepare more actually to keep their women in their life.

If a man is not taking his partner seriously, then he is taking her for granted, and she might eventually walk out on his life. A man should always want to be doing everything in your power to keep the woman that you love in your life.

Here are a few reasons why a woman would walk out of a relationship.

She feels very undervalued and underappreciated

You are not always going to with her, and that’s okay. However, what isn’t okay is when the two of you do not feel able to meet each other halfway on any dispute. It would help if you always were willing to cooperate so that you are both able to work through your differences in your life.

She feels like she can’t get support from her partner

As a partner always give her the encouragement support and that she needs. Everyone needs support in his or her lives as human beings. That’s a big part of what motivates us forward as we try to overcome our difficulties and challenges. Moreover, if as a man in her life you fail to give her that support, then you shouldn’t be surprised at your partner if she is going elsewhere to find that support.

If she has cheated on you

Sometimes, the girlfriend is going to engage in the form of self-sabotage for the relationship by cheating on their men. Moreover, it would help if you weren’t so naïve to think that it would never happen to you. It’s something that can strike almost anyone in any relationship. Infidelity is very widespread these days, and you shouldn’t be taking it lightly.

Yes, if your girlfriend cheats on you, then she’s wrong. However, that doesn’t mean that you as her partner is not responsible for it either. As a man, you should always be careful not to give her any reason to cheat. You can fulfill her needs; both sexually and emotionally, and she would never find any reason for infidelity.

For professional help, you can book an appointment with an experienced therapist at Edmonton Counselling Services.