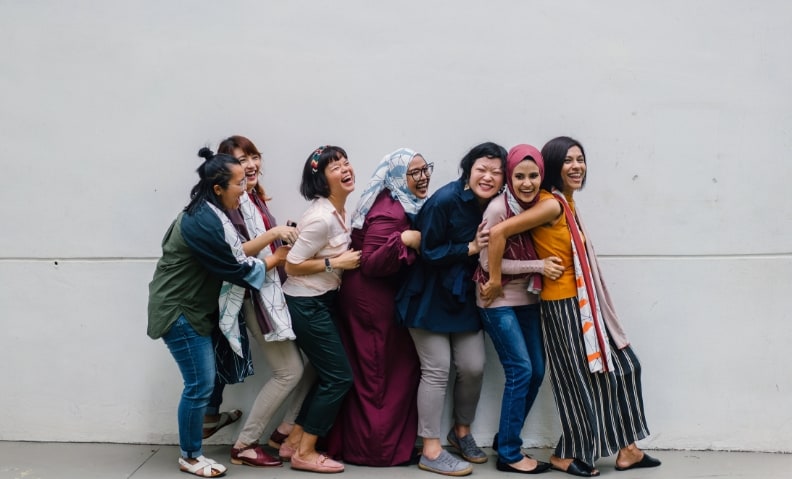 Diversity and inclusion are significant in the workplace, and if we are going, to be honest, they always have been. If you look back on your history, some of the most significant innovations, the ones that shake up the status quo at the time, usually come out of outliers. Today, they wouldn’t be outliers in an ideal world. Still, at the time, when most societies were dominated by a mostly male group of the majority ethnicity in a region, these people were often indeed social outliers.

Diversity and inclusion are essential for three critical reasons. Honestly, there are probably 1 million reasons, but I just boiled them down to three significant ones that are relatable. First, it’s only fair. We’re all human. Every race, creed, culture, gender identity, sexual orientation, and so on are equally capable with unique talents and insight for a given industry. These things don’t impact somebody’s ability to perform admirably at a discipline.

Second, diversity is an extremely productive thing to have, provided you’ve implemented it correctly, and you’ve also undergone sensitivity training to handle it with grace. A meeting of minds coming from very different backgrounds eliminates what’s known as an echo chamber effect. Even when conflict arises from this clash of ideologies, conflict and resolution could bring new problems with new solutions before more significant disasters realize them.

Finally, and this should be your lesser priority on a moral level, is your organization’s social view otherwise. More than ever, an organization that doesn’t encourage diversity and inclusion doesn’t get good PR. Bad PR is a death sentence, especially in the Digital millennium and a post-social media world.

What are general topics that diversity and inclusion cover?

We can only summarize, but one of the big focuses in dealing with diversity and inclusion is how to do this gracefully. It can be tricky because, at the end of the day, when you’re running a business, you have to choose the best candidate for the job. It would be just as unfair to hire somebody less qualified simply because they check off demographic boxes. This happens a lot, and it’s the wrong way to go about it.

In another way, when placing this and sensitivity training in a Venn diagram, there is some topical overlap. You have to learn how to conduct yourself in a conscientious way to where you don’t inadvertently offend somebody of a very different cultural, philosophical, or potentially even religious background.

It can happen as quickly as some simple, harmless idiom that you’ve been reciting your entire life, having some negative meaning in the eyes of another demographic, one that you never even knew was there. This is another thing that happens a lot, and it’s usually at worst embarrassing, but through this course, you can learn how to avoid most of this. However, when instances of this happen, you will also be equipped to understand how to diffuse any clashes or accidental offenses that occur smoothly.

You also learn how to be conducive and accommodating via inclusivity when it comes to people with potential special needs due to disabilities. It’s a complex topic, but one that you absolutely must master if you want to be a successful, fair, and respected organization in the 21st century.