This is something that too many bosses don’t seek out. Yes, the unlikable bosses are one of those things that are become a bit of a cliché and very much a joke in society. However, we’ve all had a boss we hated, and many of us might still have a boss we don’t particularly care for but merely tolerate.

In the media, bad bosses are per trade is deliberately harmful, or merely sociopathic in some manner. The truth is, bosses are just people, and most people aren’t aware that they’re being annoying or unlikeable most of the time. Become more likeable boss course help you to learn many things which a more likeable boss need.

Being a More Likeable Boss

Especially in a professional environment, who’s going to be bold enough to walk up to their boss and tell them that they are unpleasant? Most likely, this is only going to be somebody who is being fired. At that point, any criticism from them isn’t taken seriously, or someone who quits, which again, will result in their feedback not being taken seriously.

However, being a likable boss is a good thing. Yes, you are the boss, and your authority has to be respected. You’re not their drinking buddy; you’re there to run a business, department, etc.

Some deference is appropriate, and a certain amount of social distance is required. However, suppose you want to get the best work out of your employees and have the best professional relationship. In that case, it helps them to like you.

Being approachable and relatable is key

You need to show your humanity to your employees. Laugh with them, engage in some idle chitchat with them, even though time is valuable. Have an open-door policy, encouraging them to approach you with ideas, concerns, and criticisms. Make them feel that you are a human being who understands that you are managing human beings, not machines.

Be sure to compliment your employees regularly when they do a good job. Make them feel appreciated, make them feel valued. Smile, be genuine and be affable, and only resort to being the disciplinarian when it’s essential.

After reading that, you think you’re ready to become a more likable boss, don’t you? Well, there’s a lot more to it than what was described here, and achieving the things related here is a bit more involved than just “doing it.”

However, suppose you’re ready to make your workplace more efficient and happier and be a good boss. In that case, you’re prepared to learn how to be a likable boss first and foremost. Take a breath; you’re not giving up your authority by doing this; you’re just exercising it more organically and humanely.

• Instant certificate upon completion of course requirements
• Quiz for self-assessment
• Start anytime, self-paced,
• 24 hours a day, 7 (Seven) days a week available.
• The course can also be taken on any device

Bharat Sharma
Discover a new way of getting well. Bharat Sharma is a Holistic therapist. Get to the root of your problems and overcome these using state-of-the-art neuro-scientific tools. Bharat is passionate about helping you reach your potential and achieve optimal health. He provides individual clinical services to adults, children, and couples and thought-provoking and inspiring workshops to various sizes of groups. Contact him if you are ready to let go of your past, reach your goals, and heighten your vibration! He was born in India and received his Doctor of Medicine ( Alternative medicine) and Master's degree in Social Work equivalency in Alberta. He is a Master Practitioner in Clinical Counselling, Qualified Substance Abuse Professional (U.S. DOT), Canadian Certified Clinical Supervisor, and a Registered professional counselor in Alberta. He is practicing in Edmonton, Alberta, Canada, for over ten years and speaks English, Punjabi, Urdu, and Hindi. The Eastern culture, philosophy, and spirituality have always fascinated Bharat. Therefore, he uses a practical blend of contemporary Western wisdom and ancient Eastern tailored to his clients' needs. Being a holistic counsellor, he acknowledges that the human spirit is intricately involved in healing the total person—mind, body & soul.
This course is for both.
Yes, It helped a lot of people.
Yes, You can. 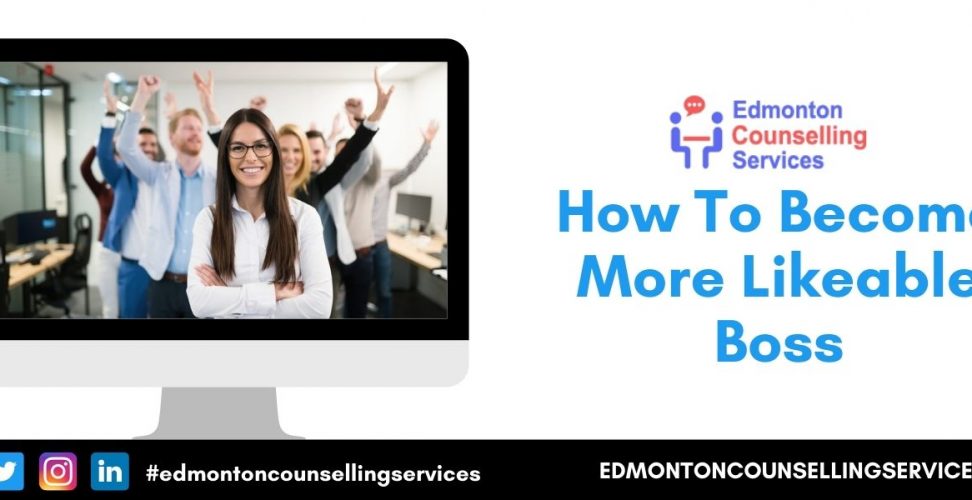