Like it or loathe it, social media is here to stay, and it’s very much the future in many ways. You may be one of those people who wants no part in social media during your time. You don’t have a personal Facebook you don’t use Twitter outside of any company’s requirements, etc. That’s perfectly understandable, and as time goes by, this will be more common than it is now.

However, social media is very the leading platform through which businesses will engage the public moving forward. Marketing people certainly understand this already. For better or worse, they have come up with some reasonably exciting strategies over the past couple of decades in this regard.

Social media in workplace courses can help you to create a social media use policy or create an environment where your employees can communicate with each other’s on social media and you can take benefits out of it.

What is social media In Workplace Course?

Social media is addictive to people and it is very helpful at the same time. So, in the workplace, your employees or you can be using social media and wasting time rather than using it to help yourself or to communicate with colleges.

You can use this course to create policy and give freedom to your employee to use social media in the workplace but at the same time, you can restrict them in a way where they won’t feel bad and they won’t get distracted.

These kinds of rules can help you to enhance the work performance and your employees can be productive too.

What is the long-term role of social media in the workplace?

With it still being relatively novel, comparatively speaking, everybody uses social media for every little thing. Ordinary people have various personal social media accounts, and they use them as their preferred method to communicate. This is likely to die down a little bit as people regain their value of privacy and discretion. Still, it will be the preferred method to engage businesses, celebrities, and more extensive public discussions.

This means that most outreach is going to be through this and blog posts in the future.

The thing is, the traditional advertisement doesn’t work anymore. People were quick to abandon traditional broadcast television the moment other methodologies were available for a host of reasons. Advertisements were a big part of it, which means that they will go out of their way to block advertisements and streams. Spam emails and traditional junk mail are instantly deleted. The spam texts resulting in block numbers and ad blockers mean that banner ads and targeted ads don’t work either.

So, much like disguising medicine and chocolate to get a child to take it, advertising has to be distributed in a form that doesn’t feel like advertising. This is why content is king, which is why search engine optimization married to blog posts, videos, and much more is considered one of the more effective means of advertising in the modern world. And engaging in social media presence is just as important.

• Instant certificate upon completion of course requirements
• Quiz for self-assessment
• Start anytime, self-paced,
• 24 hours a day, 7 (Seven) days a week available.
• The course can also be taken on any device

Bharat Sharma
Discover a new way of getting well. Bharat Sharma is a Holistic therapist. Get to the root of your problems and overcome these using state-of-the-art neuro-scientific tools. Bharat is passionate about helping you reach your potential and achieve optimal health. He provides individual clinical services to adults, children, and couples and thought-provoking and inspiring workshops to various sizes of groups. Contact him if you are ready to let go of your past, reach your goals, and heighten your vibration! He was born in India and received his Doctor of Medicine ( Alternative medicine) and Master's degree in Social Work equivalency in Alberta. He is a Master Practitioner in Clinical Counselling, Qualified Substance Abuse Professional (U.S. DOT), Canadian Certified Clinical Supervisor, and a Registered professional counselor in Alberta. He is practicing in Edmonton, Alberta, Canada, for over ten years and speaks English, Punjabi, Urdu, and Hindi. The Eastern culture, philosophy, and spirituality have always fascinated Bharat. Therefore, he uses a practical blend of contemporary Western wisdom and ancient Eastern tailored to his clients' needs. Being a holistic counsellor, he acknowledges that the human spirit is intricately involved in healing the total person—mind, body & soul.
$107 Is the fees
No, As Quiz is included in Modules so you to go through with it
You can purchase through our website all you have to click on buy button and than complete the process. 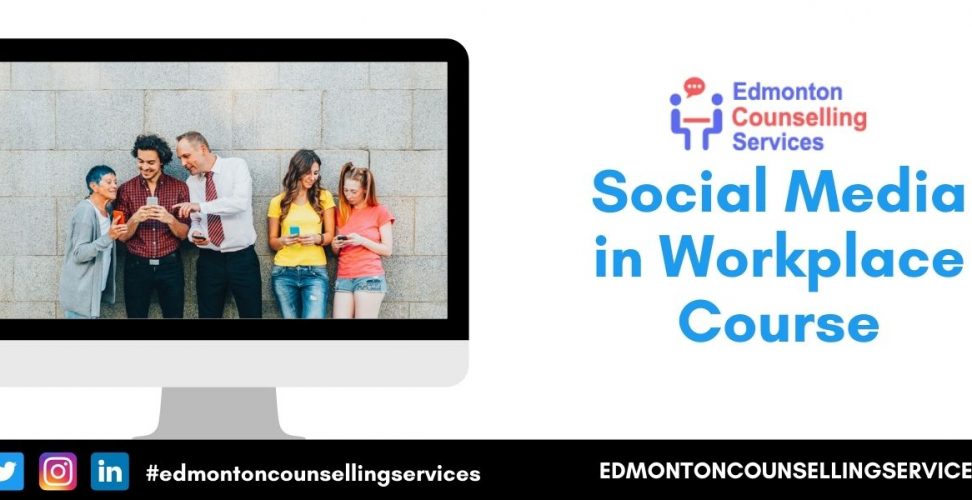