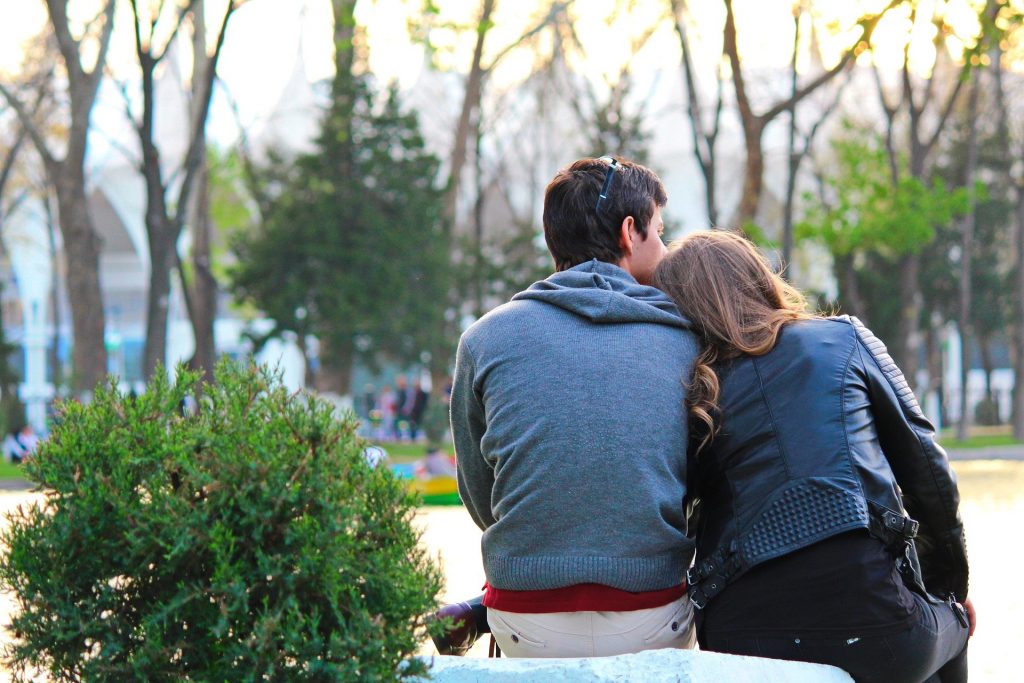 What Cheaters Say After Getting Caught

What Cheaters Say After Getting Caught in an affair

Having an affair or Cheating are too wild nowadays. It has managed to get into life itself like a virus into so many relationships, and it’s for all the time unfortunate whenever it happens. Admittedly, the act of cheating and the situations surrounding it are rarely straightforward. Not all people who cheat are necessarily going to have the same reasons and motivations for having an affair in their married life. Many people cheat on their spouses who don’t even have any motive for cheating. They try to make it like the affair was almost a mishap; and that it was merely an unmissed occasion to involve in infidelity.

If you have ever been cheated on while being in a loving relationship with your partner, then you would know just how hurting and crushing this could be. When you get cheated on, this can be a massive blow to your self-respect. You feel wholly undervalued and pathetic person. You start to feel so low and consider you are not worthy of love, and that’s why you ended up being cheated by your partner.

Daniel. The most common reply that a cheater is going to have after being accused is denial. He’s going to say you that it wasn’t him and that you were just misinformed. He’s going to cry “lie news” your way, and he will try his best to hide and cover his cheating.

We are just good friends.

Again, he’s trying to cover up his cheating. He doesn’t want to accept the fact he is cheating on you, and he is going to pertain like you were just mistaken. He will play the “just friends” game to make it look like there’s nothing nasty going between them.

It happened only one time

In this case, he isn’t scared of admitting his fault. However, he’s going to try to defend what he did by saying that he did it only one time. He’s going to make it a point that since he just did it once, you should forgive him for his fault.

I promise that I, ll not do it again.

With this answer, he’s showing some remorse and regret. So, that’s not all bad. He is convincing you that he made a mistake and that he’s never going to do it again. However, can you trust him? Can you think what he says you after all that has happened?

It did not mean anything

Whether it said something or not, it was wrong. Moreover, he’s just trying to make it seem like it was a tiny issue that should not matter you because feelings just were not involved.

I have stress, and I need help.

With this final one, he’s going to play the victim card. He’s going to make it seem like he is just a victim of his situations that none of it is his fault.

Do you need to talk to Counselor ? Book your appointment below!