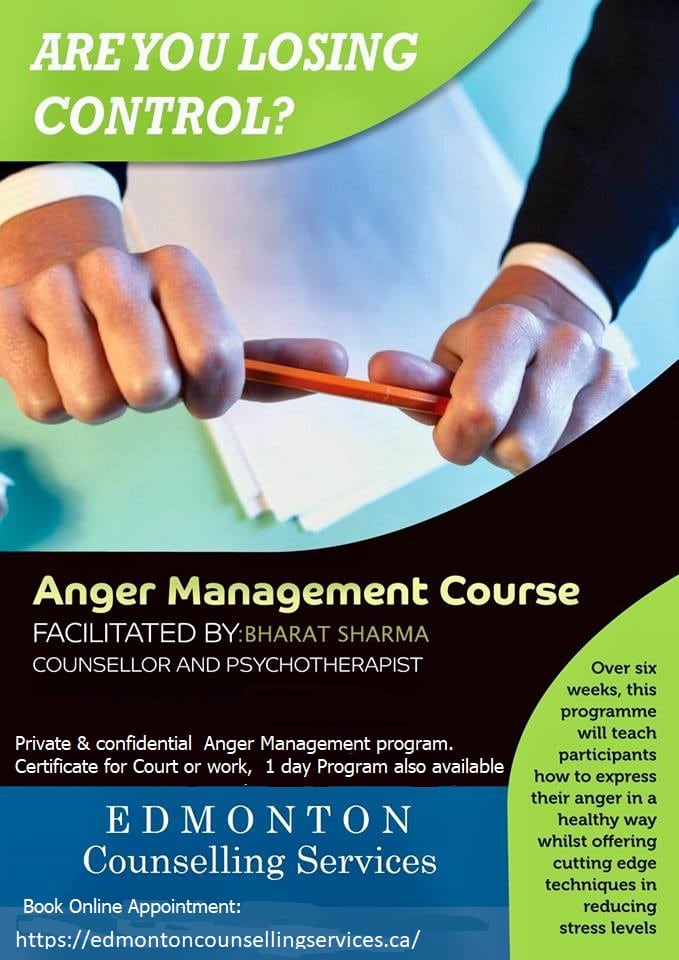 Anger management classes;  Anger management is one of the most commonly-needed forms of psychotherapy. When you stop and look at the actual causes and nature of anger issues and society’s state, this isn’t that surprising. Unfortunately, as with many curable mental health issues, a stigma has been attached to anger issues. Stigmas like these are dangerous, as they result in people rejecting the idea of seeking help that could if they’re willing to put the work in, alleviate these problems almost if not entirely.

Today, I want to demystify anger management as well as the nature of anger issues. I want to elucidate the causes of these issues and show just how common and often unavoidable this sort of thing can be. Human nature is a powerful influence over even the most mentally-disciplined people on the planet, and human nature is a thing that has been very much shaped by passionate emotions, anger being a rather big one.

The Nature of Anger Issues

The first key to solving problems like these is to understand the nature of them. Anger is a powerful emotion that most complex creatures feel. In nature, it’s every bit as crucial to survival as fear. Anger can be called upon when fear and flight aren’t an option, fueling actions of self-defense. In most creatures, anger is a reasonably simple gradient with proportional triggers. People, however, are unsurprisingly more complicated than that. While this simple form of reactive anger isn’t far beneath the surface for most people (for a good reason), persistent anger issues usually have deeper problems to attack. In most cases, this boils down to unfinished business or a lack of closure.

That may sound simple, but this lack of closure can take many diverse forms, each of which requiring somewhat of a different approach to solving. The most common of these is a feeling of unfulfilled justice. Feeling slighted, either by people or just the universe itself, with still no reparations or consequences to the wrongdoer, can cultivate lingering, unhealthy anger. A feeling of defeat, which can come with the former or its own, is another common source of persistent anger issues. The concept of revenge (which is never to be encouraged) derives from defeat experiences like this, triggering an impulse to deny someone or something a perceived victory.

Lastly, and most common when relationship issues are at play, is the repression of emotions around partners or family members. An example would be a spouse having an annoying habit – one that especially annoys their partner. Rather than civilly discussing the issue and making their feelings known, they begin to harbor resentment, quickly becoming angry. This often culminates in a verbal fight with both parties saying things they immediately regret.

Nobody is immune to “irrational” anger. It’s merely part of the universal human psychological makeup. To somehow remove this would be to compromise one’s humanity itself. Of course, some are more prone to anger than others – something that’s determined by countless factors like genetics, upbringing, lifestyle, diet, and the presence of other mental health issues. In daily adult life, we all find ourselves bombarded by stimuli that can trigger irrational anger or cultivate persistent anger issues. One can adopt simple practices to mitigate this in the heat of the moment and perhaps avoid contracting issues that require much effort to remedy.

Controlling impulses and learning to strategize can go a long way. For starters, when you feel anger rising, make sure you pause for five seconds every time you’re about to speak – this gives you time to ride out that surge of emotion and think before you speak. If you feel your anger continuing to grow, excuse yourself, and take a moment to cool down. Remind yourself that grudges are unhealthy, and the best thing to do is find a positive solution. Focus on calming yourself and finding such a solution. When you’re ready to speak, remember to avoid accusatory statements. This is commonly referred to as using “I statements.” An example would be “I wish you wouldn’t talk through movies when we watch them,” rather than an aggressive “You always talk through movies.” This prevents instigating a conflict further and allows you to do the constructive thing of expressing how you feel.

Ultimately, seeking help from a therapist is always going to be the best solution. There is no shame in owning a problem and doing something about it. This is a problem that most people will probably experience if only briefly at least once in their lives. Professional psychotherapists understand the underlying issues, and their mission is to help you identify and resolve these problems. Left unaddressed, anger issues can destroy relationships, end careers, and ruin one’s health. Edmonton Counselling Services provides one-to-one counseling, an online anger management program to learn to manage the anger.