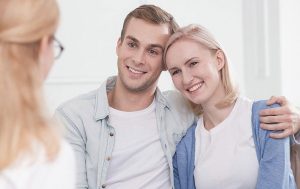 Why Marriage Counseling – If You Think You Need It, You Do!

Why Marriage Counseling; Relationships are challenging. Never fall into the trap of thinking that storybook relationships, with their happily ever after endings, are remotely real. Marriages are work, compromise, and sacrifice. Unfortunately, society, likely to reinforce old social norms, goes out of its way to convey any challenge as a failure sign.

But here’s the truth of it. No matter how much you and your spouse love each other, sometimes, you’re going to have conflict. No two people are the same (and two identical people would make far worse partners). You’re going to want different things in life sometimes – sometimes this becomes such a severe schism that the relationship isn’t tenable. Many times, though, things can be set back on the right track.

Marriage counseling is not portrayed well in media, and it’s sadly stigmatized. The reality is, every couple is going to need some counseling at some point. You share space with someone, and you will find things that annoy one another. Different upbringings will butt heads when children come into the picture. Significant philosophical differences can turn the most trivial thing into a heated argument.

Many see this as a failure, and while it can be a sign of failure to communicate, it’s not a failure of a relationship. It’s just human nature. We’re hostile creatures, and we forever will be.

How can Marriage Counseling Help?

This may be something of a cliché, but talking about problems is the first step to addressing them. In marriages, much suppression of thoughts and feelings can lead to resentment and conflict. When it’s finally addressed, it’s usually in a hostile and aggressive manner, and that’s, of course, going to make everything so much worse.

Sitting and communicating regularly is essential. Sharing goals, feelings, desires, and complaints lovingly and civilly is a key to a healthy marriage. Unfortunately, most people aren’t very skilled at this kind of diplomatic exchange on their own. This is why it doesn’t happen, even with healthier couples.

With marriage counseling, a safe place is provided, where cooler heads may prevail. An impartial professional can guide both parties in expressing their feelings and processing what the other says. They can safely de-escalate potential conflicts and “fights” and help a couple get to the root of their problems.

There are many approaches to this, and there’s no one superior one. The best approach, however, is to focus on discourse. Relationship improvement is best achieved through solution-focused and cognitive-behavioral approaches.  The couple is led to identify in themselves and one another, the root triggers of their conflict.

It will often be things that, out of context, seem trivial. “He chews his cereal too loud,” “she always complains about me watching football” – these are just cliché examples, but tremendously common ones indeed. Again, when things like child-rearing come into play, deep-rooted differences in disposition and worldview can quickly worsen this.

Discussing these issues doesn’t magically solve them, however. From here, the couple must reach compromises, and compromises are a thing where neither party is pleased with the outcome. This requires sacrifice, commitment, and hard work to be effective.

Consequences of not paying attention to marriage

The consequences of neglecting to see a marriage counselor can be very severe. Some consequences are relatively obvious. Ultimately, a marriage can fall apart in the most surprising ways imaginable. While sometimes a relationship isn’t meant to be, parting on good terms is always best, and that’s not going to happen if problems are left unchecked.

This also takes a toll on each party’s mental health as anger will fester, resentment will poison the mind, and anxiety/depression can consume the mind. In turn, this will impact family, friends, and one’s career quite destructively.

Naturally, if children are part of the equation, then the risk of this turning “ugly” are far more significant. Parents who argue and conflict continuously cannot provide the proper attention to their children. Children in these environments will often feel like the cause of the conflict, and mental issues will develop in their young, especially-susceptible minds.

Do the Right Thing 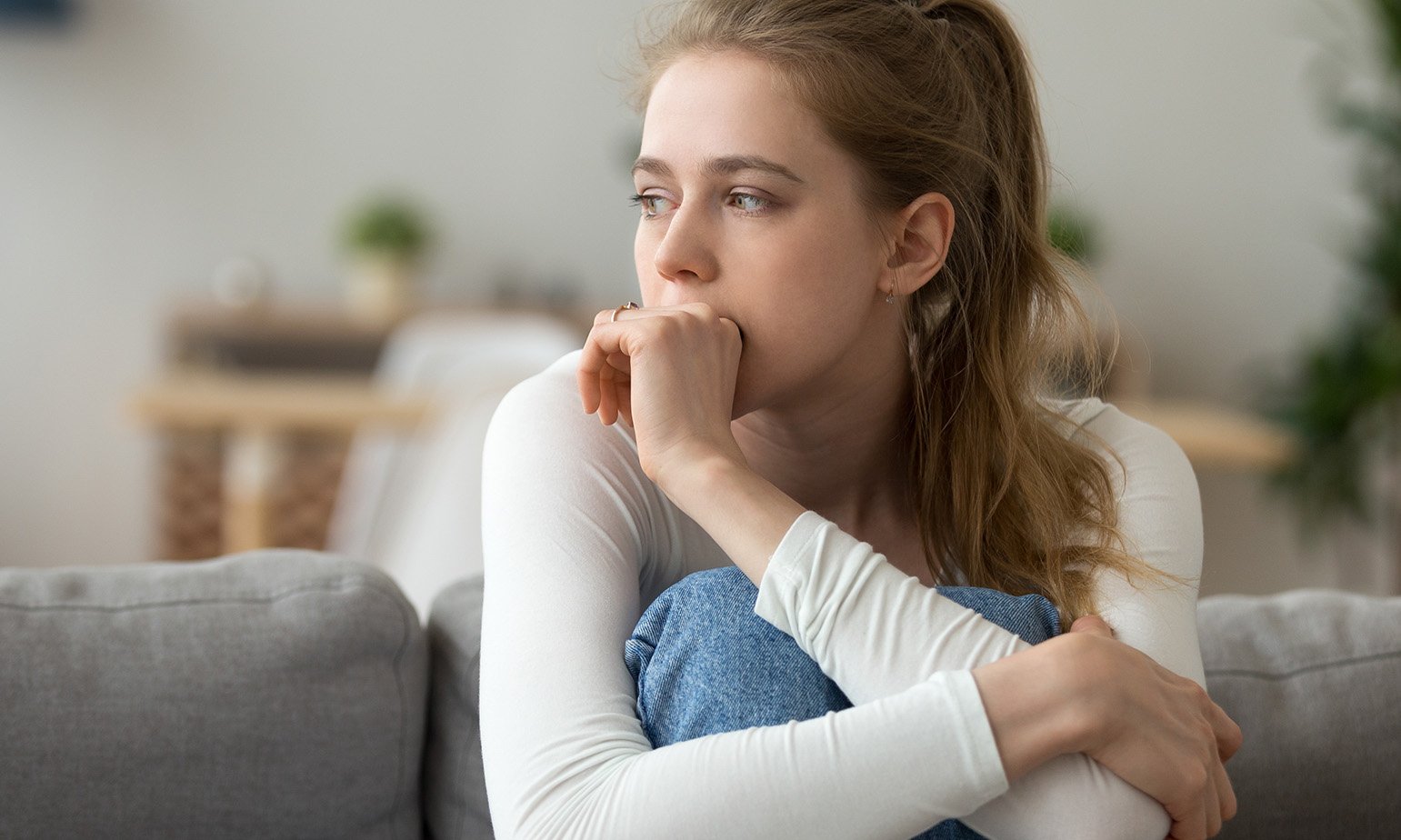