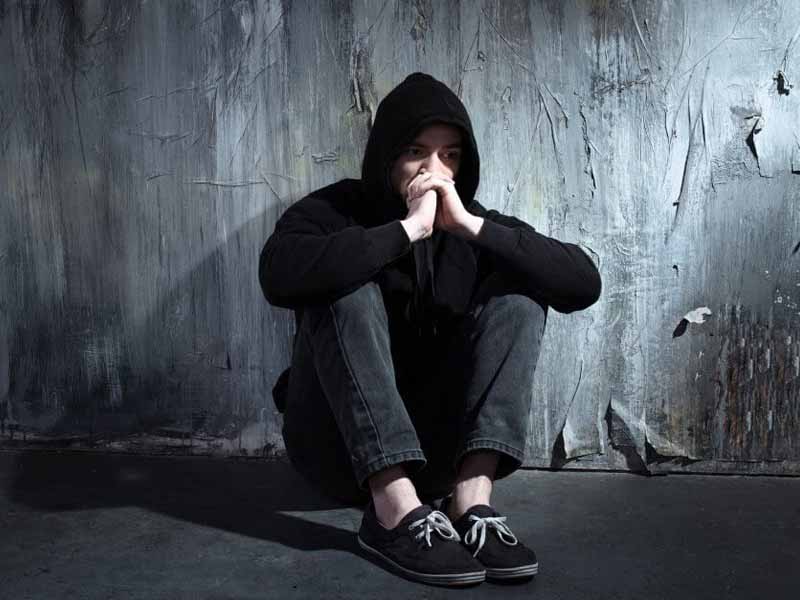 Gambling addiction Edmonton: is probably second only to alcohol addiction in public familiarity. Many people think of gambling as something that you can’t be adequately addicted to, only overenthusiastic about. This is because the general view of addiction is almost entirely based around physical things such as sex, and more commonly, substances such as cigarettes, drugs, and alcohol.

The truth is that people can become addicted to gambling just like chemical-based substances. Where substance addictions have a physiological aspect, that’s not so much the case with gambling. Yes, there is still a neurochemical mechanism going on inside the gambler’s mind, and we’ll talk about that shortly. Still, it’s all about psychology in the end with gambling.

First, let’s talk about how this addiction works. It can be a little different from one person to the next regarding what aspect of gambling their addicted to. For example, there are cases where someone is just incredibly “lucky” for some time or rather prescient with their strategy. Their success, which seems to be an easy source of profit, can be a bit of a perfect storm. These are rare cases, though, as people with that level of ability to strategize and track variables tend to be smart enough to know when to quit while they’re ahead.

Others are addicted to the thrill of taking a risk. This produces a rush of adrenaline and dopamine in the brain, which provides joy and pleasure to the psyche. One can become quite addicted to adrenaline, as seen with various extreme thrill-seekers throughout the world. The rush of gambling can have a similar effect on people, even if they’re not incredibly successful.

Still, others have themselves convinced that they’re going to win that jackpot sooner or later if they just keep trying. They will become so convinced that time and probability are eventually on their side that they will be unable to abandon this idea. This is the idea itself, and that’s what most gamblers are addicted to in reality.

Additionally, when it comes to casinos, many games’ design is focused on triggering based psychological responses in people. The machines, such as slot machines, put on a show for the user, with bells, lights, even visual displays on screens. Users may win back a fraction of what they put in to keep them playing. This is a variation of the Skinner box concept, a behavioral experiment by Dr. Skinner in the early 20th century.  Wherein animals were placed in a box with a button that, when pressed, would produce a reward. These casino games are a bit more complicated than a simple button dispensing a treat, but the concept is there.

How Gambling Addiction Affects the People around Us and Ourselves

So, what are the dangers of gambling addiction? The biggest problem is going to be financial. People will become so wrapped up in their gambling, but they will spend far more than they can afford. This can result in financial ruin and utter destruction of one’s credit history.

As gamblers continue to chase that theoretical jackpot or become more and more fixated on the rush and thrill, they will also become increasingly jittery. They will begin to neglect responsibilities and people around them, running off to gamble whenever they can. When casinos are involved, alcoholism often becomes a secondary addiction due to the amount of free or very cheap drinks given to gamblers to keep them in the building.

The antisocial behavior that will begin to develop in sufferers of this or any addiction will damage their relationship with colleagues, friends, and family. The financial troubles will also cause problems for one’s partner and potential children. In short, this is a destroyer of relationships, be it intimate or platonic.

Many marriages have ended over gambling addictions, with spouses unable to withstand the stress, worry, and financial destitution. Families will stress those suffering from this or any addiction, feeling helpless and wishing they could help.

How Therapy Can Help Gambling Addiction

Therapy can help with this or any other addiction. It’s similar to treating other addictions with therapy treatment than with various substance-based habits with a heavy physiological aspect.

A favorite among noted psychotherapists is the use of cognitive-behavioral therapy or CBT. This therapeutic process involves an open and frank discussion, informal and safe, with the patient and the therapist. Through this process, the patient will discover the root of their problem. What are they potentially escaping to their gambling habit to get away from? Failing that, what is it about gambling that keeps drawing them in?

Addiction Therapist often suggests hobbies and other channels of this escapist energy. Often, creative pursuits, even for patients who don’t fancy themselves incredibly talented in anything, can be beneficial. Others may find that physical activity such as hiking, exercising, sports, or other healthy pursuits may give them the thrill that gambling provided.

We’re not here to admonish casinos or those who can indeed responsibly gamble. However, if you or someone you love is suffering from a gambling addiction, know that help is out there. This sort of thing can happen to anyone, and there’s no shame in admitting that one has a problem. The only shame is in doing nothing about it. It’s time to take action and regain control of your life. Edmonton Counselling services located at 2923 66 Street NW, Edmonton, t6K 4C1 provides Addiction therapy for gambling addiction. 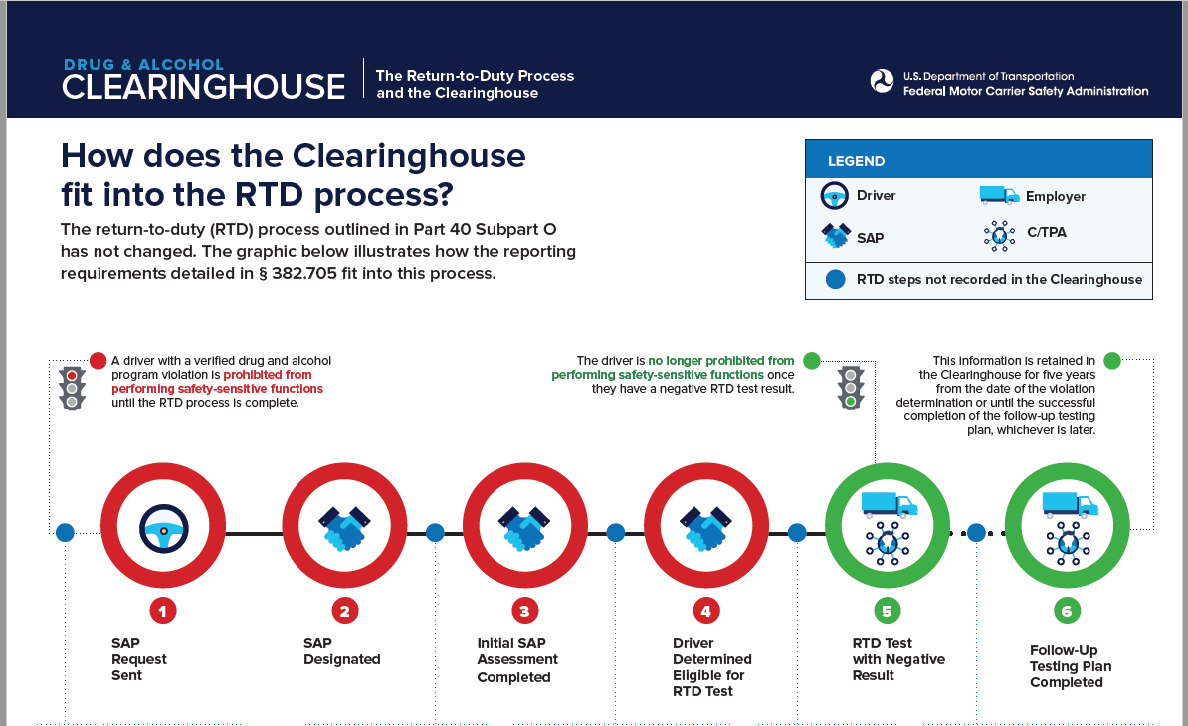 How To Calm Anxiety Fast

How can I reduce anxiety fast?